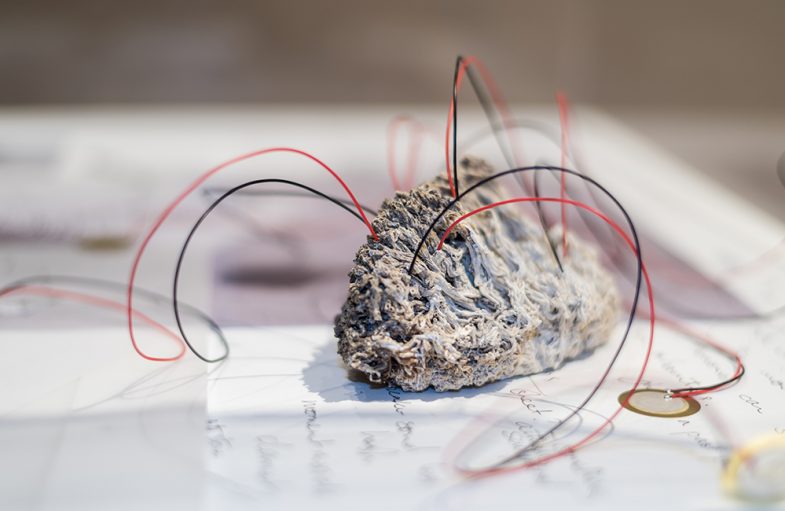 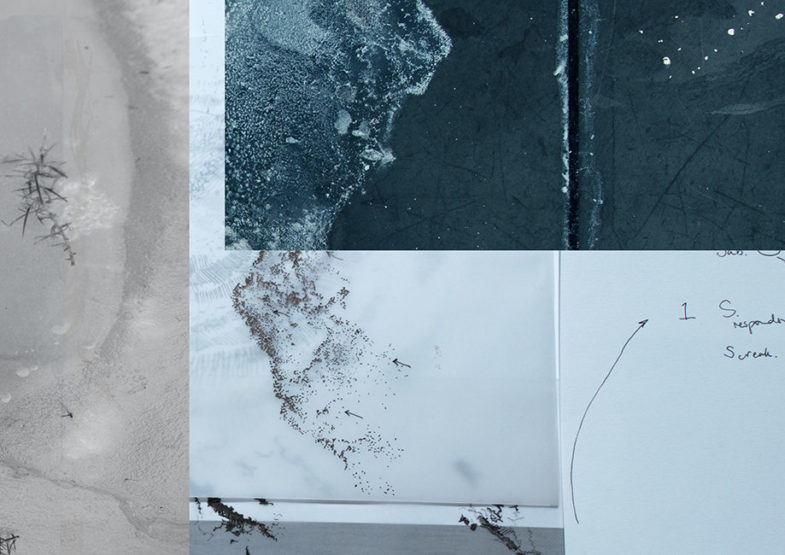 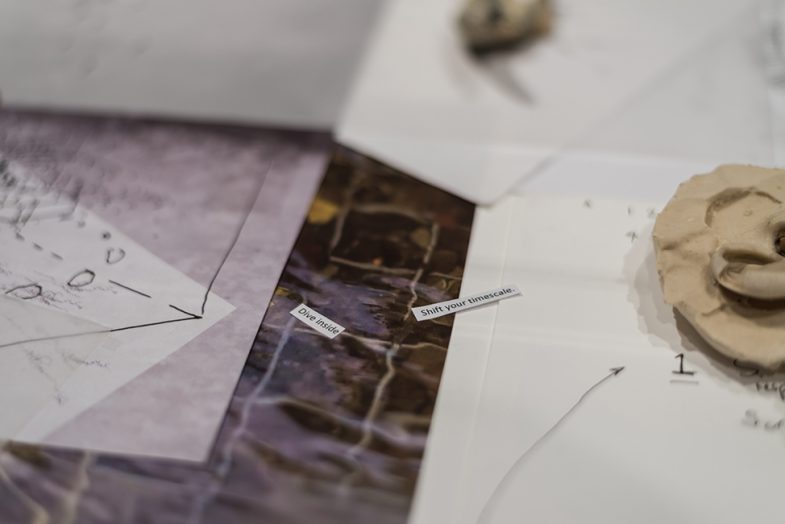 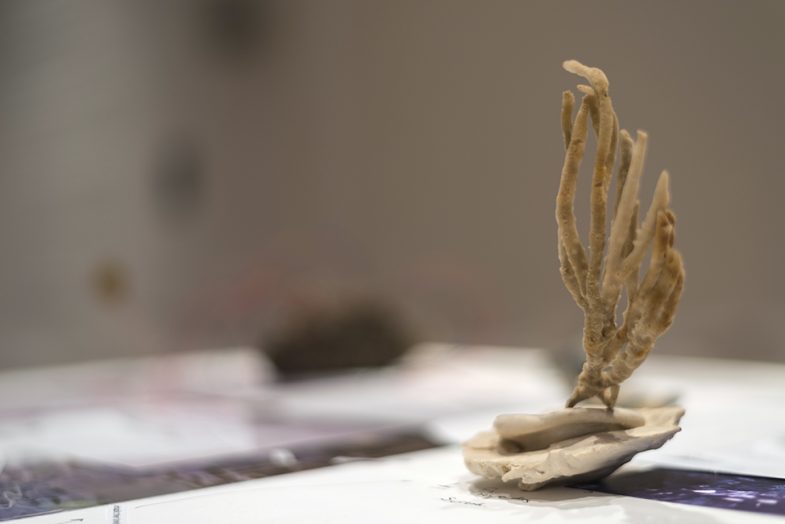 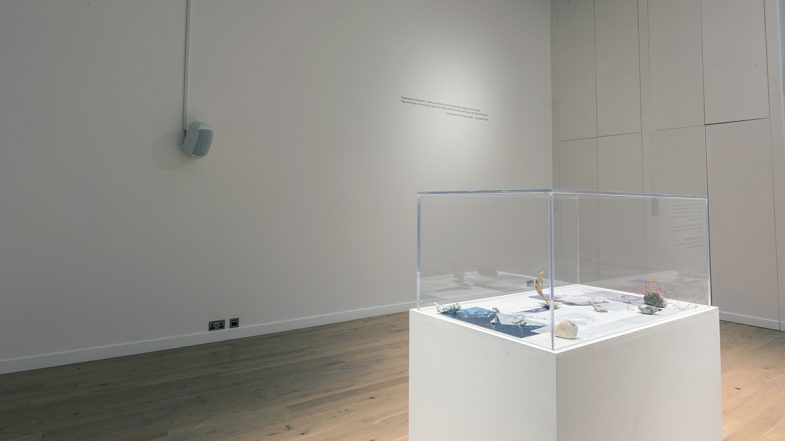 In early 2019 I exhibited Standing in its own time [00] in York Museum. The soundscape for the exhibition was developed from my collaborations with Contrechamps and Abstruct Earlier in the year. Alongside this were a collection of images, listening scores, texts, instructions and objects which I used to develop the piece in workshops with the musicians. Arranged as a form of map these provided visual clues and orientation markers for the experience and interpretation of the soundscape.

The largely improvised work was developed from series of workshops in which we explored the ideas of time, perspective and scale in relation to listening to objects. Largely inspired by a quote taken from Russel Horan’s Riddley Walker, I wanted to explore what it means to listen to objects, and how we can attempt to alter our human perspective to listen in the time frame or at the scale or speed of the ‘other’.